The determinations of judges in New York City, federal courts in the US, have concluded that they are not the appropriate place to deal with climate change issues. Plaintiffs’ drive for state-based litigation aligns with calls for courts to recognise that carbon emissions have tangible local effects. This requires courts to embrace climate change as a “multiscalar” environmental problem with particular, local impacts as well as global ones.

New bases of liability: petroleum as a defective product?

Moving beyond public nuisance claims, plaintiffs have sought to establish that petroleum is a defective product, by reason of its harmful side effect in emitting carbon dioxide during combustion and contributing to global warming. Defective product claims may be brought in negligence and are subject to strict liability in most US states. Petroleum serves a near-universal need and the withdrawal of such product from sale would have catastrophic effects on local and global economies. Even if plaintiffs could identify a relevant ‘defect’, they would still have to demonstrate that their injuries were caused by the defendants’ products.

Although there are suggested means of mapping responsibility for GHG emissions, the effects of climate change are cumulative, diffuse and global. Causation remains the most contentious issue in climate change litigation and a significant hurdle to success.

A primary hurdle in climate change litigation has been establishing the causal chain between a particular defendant’s contribution to GHG emissions, the effect of such gases on the resulting increased incidence of weather extremes that have caused injury to the claimant. The length of the alleged causal chain for these tortious claims is exceptional and it is extremely difficult to trace a particular effect of climate change back to any particular activity or event.

By delineating a causative link between GHG emissions and localised physical effects, the developing field of attribution science might one day provide the evidentiary basis for establishing climate liability. Probabilistic event attribution is an emerging science which seeks to determine the extent to which man-made emissions have altered the probability or magnitude of a specific event, or type of event.

When is an act of god…not?

The US National Academy of Sciences has developed methodologies for climate attribution and its 2016 report provided a discussion of the state of the art, and assessed which type of events could be attributed to climate change with greater confidence. However, the Bulletin of the American Meteorological Society found, for example, that the extreme events of 2016 were simply not possible in preindustrial climates. This is the first time attribution studies have found an event would not have been possible today in the counter-factual world, i.e. a world without human influence.

Whose emission is it?

A further hurdle in attributing the effects of climate change to particular defendants is the fungible or mutually interchangeable nature of greenhouse gases, rendering them impossible to trace to individual emissions or emitters. The 2017 Carbon Majors Report considers that: “Over half of global industrial emissions since human induced climate change was officially recognized can be traced to just 25 corporate and state producing entities.” This work has been deployed in litigation against corporations.

There is still a sizeable disconnect between the scientific basis for event attribution (a probabilistic approach) and the deterministic causation required by most legal systems. Event attribution studies generally estimate how the intensity or frequency of an event or class of events has been altered by climate change. Attribution science relies on the modelling of probabilities, deals in questions of increased likelihood and magnitude, and evaluates conclusions on the basis of degrees of confidence calculated using risk ratios. By contrast, legal causation might be described as ‘deterministic’.

Courts have adopted various approaches to causation in particular scenarios, which may be deployed in the service of climate litigation.

If parallels could successfully be drawn, climate litigants might be able to deploy attribution science to support the application of these or other new alternative theories of causation.

The report looks at all of these in more detail and explores the global trends in climate litigation and their implications for businesses. Download the full report below. 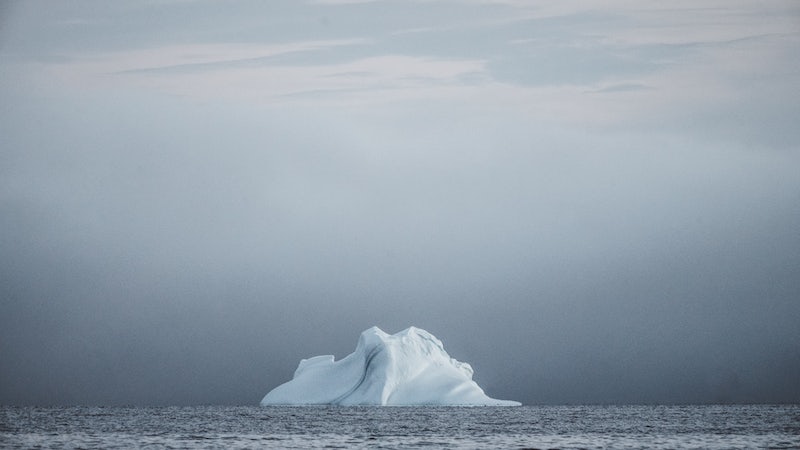 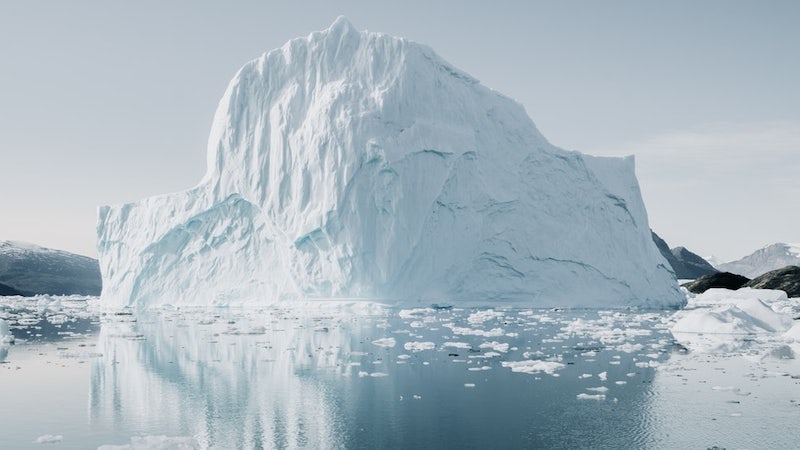 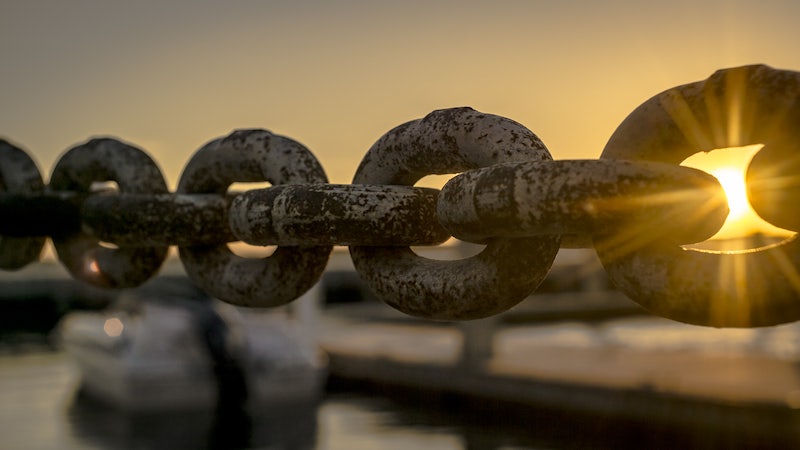 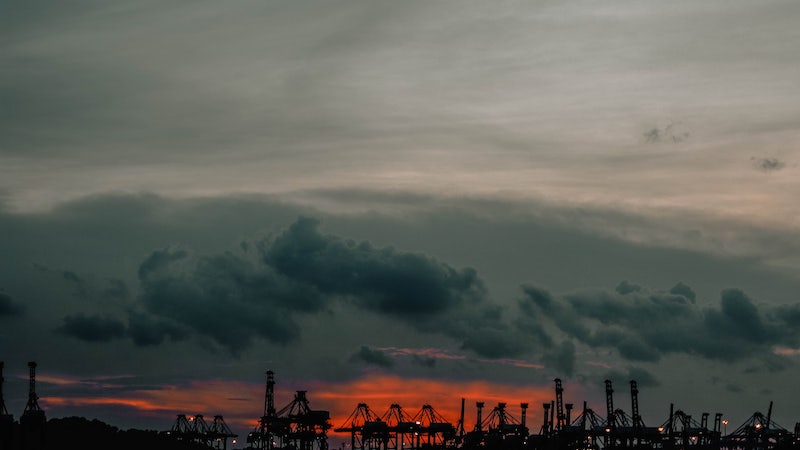 How will new standards on climate change impact your business? 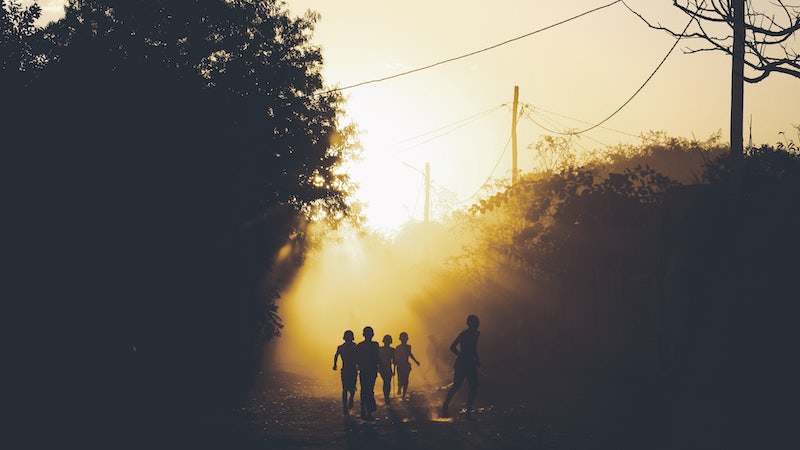 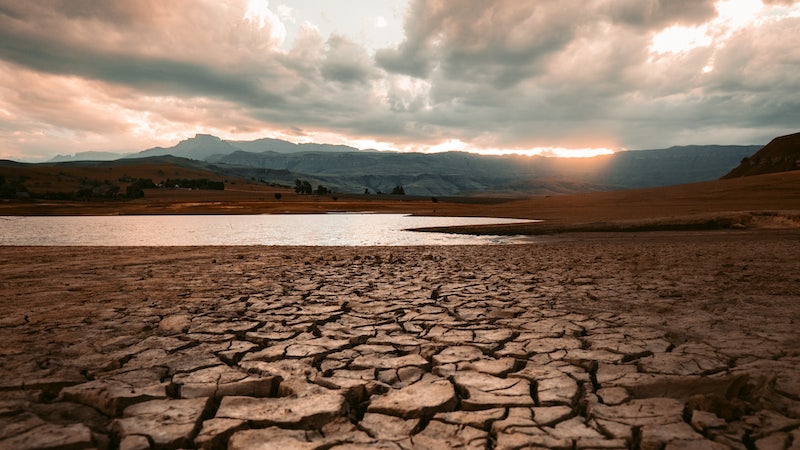