By 2030, more than 50% of India’s population is expected to live in urban areas with the highest population density being in the National Capital Region of Delhi. This rapid urbanisation is forcing people to create homes where there were none before and has, in part, led to an increase in the number of motor vehicles which has significantly contributed to the escalation of air pollution.

This is significantly worsening pollution due to increased exhaust fumes, construction dust, domestic pollution, crop burning, as well as industrial emissions. Meanwhile, deforestation as a direct result of urbanisation has diminished the Aravalli Range and left Delhi less able to cope with harmful airborne pollutants. 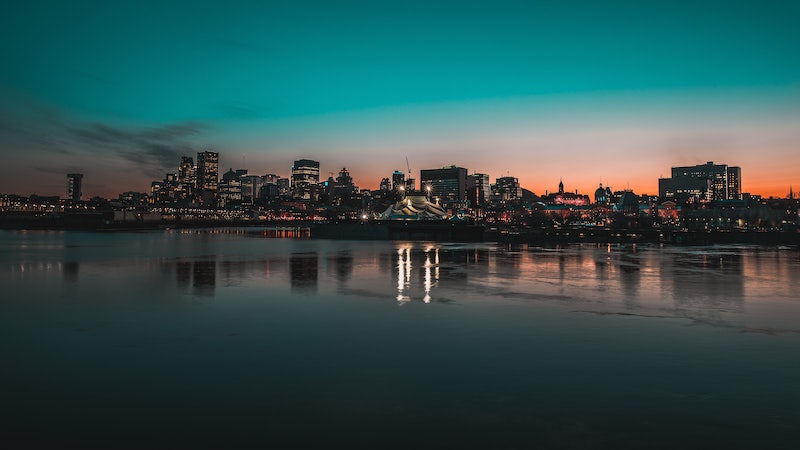 How rapid urbanisation is challenging conventional thinking about insurance 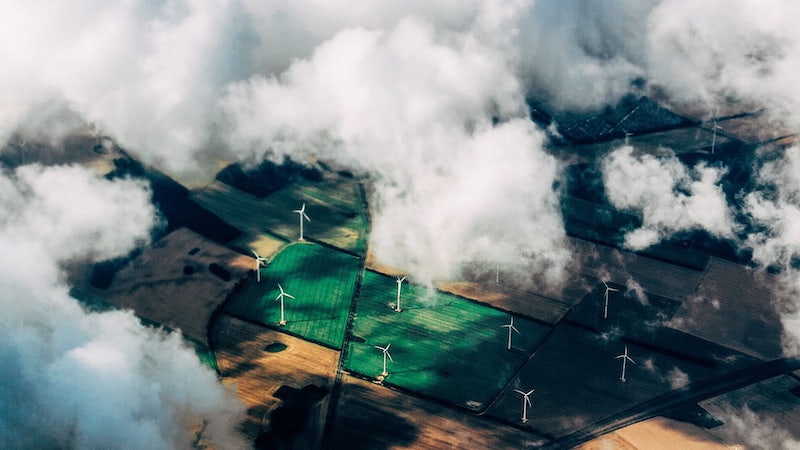 The management of climate change risks