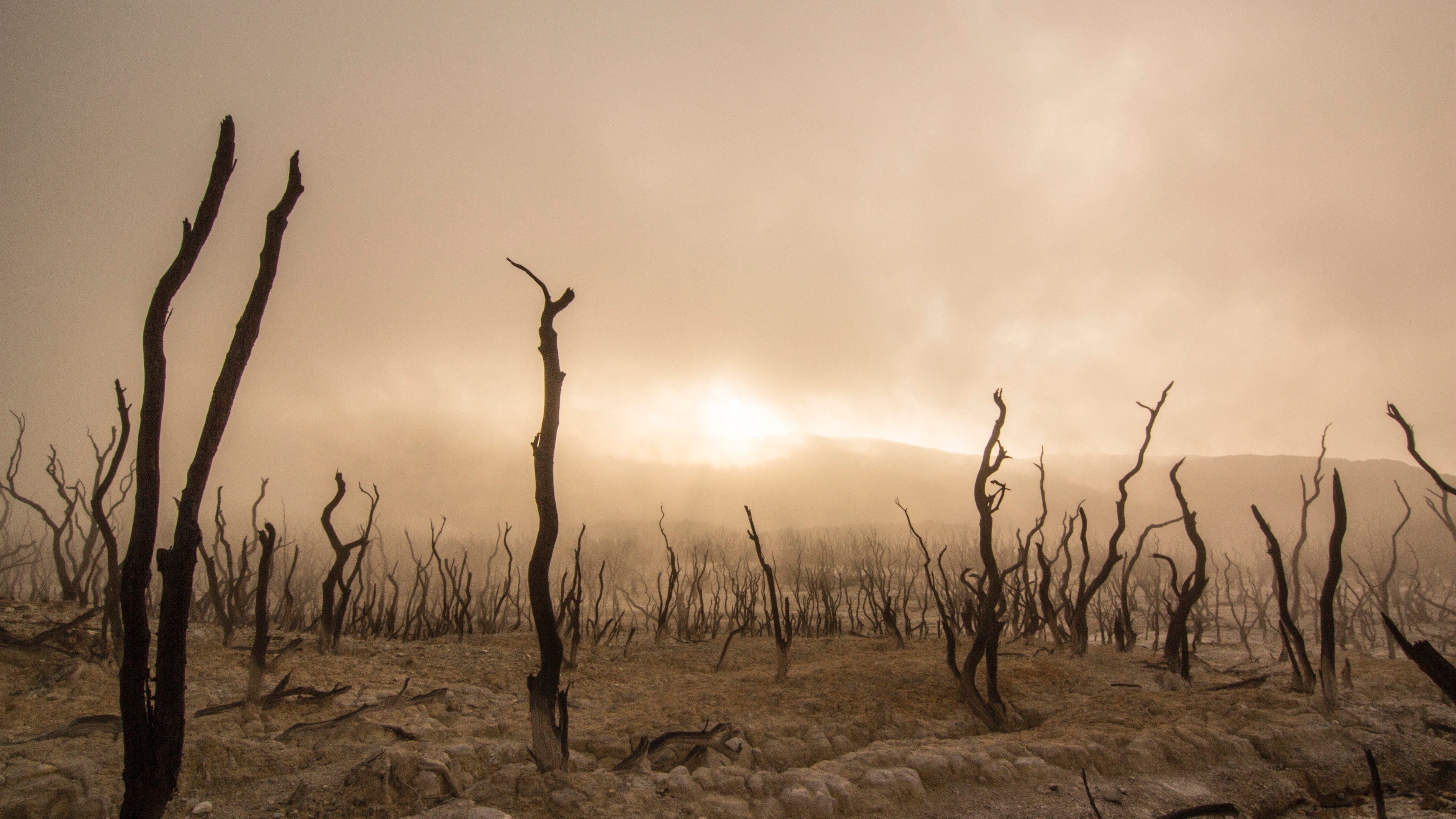 They are assessing how they can combine core industry strengths of data analysis and risk transfer with new opportunities facilitated by fourth industrial revolution technologies – including satellite and IoT data and blockchain-enabled smart contracts.

Parametric products are being rapidly adopted at local, regional and national level as they provide an elegant solution for the risk-transfer concerns, often for populations that were previously uninsured and for whom the protection gap has traditionally been widest.

Regulators around the world have a key role to play in encouraging this type of insurance product innovation, which can in turn help to close the protection gap and increase global resilience.

In the UK, the Financial Conduct Authority has brought parametric insurance within its regulatory “sandbox”. For example, Floodflash – an event-based flood insurance – is currently in its development stage and was selected as part of 2017 Cohort 2 of the regulatory sandbox in June 2017. Floodflash is designed to pay a pre-agreed settlement as soon as the company’s sensor detects that flood waters have exceeded a certain depth: essentially a parametric trigger with a direct, local dataset directly reflecting the experience on the ground.

In China all parametric insurance products must currently be approved by the regulator on a case-by-case basis. However, we understand that parametric insurance regulations are in development which will speed adoption of parametric products. Meanwhile the Chinese government is in the process of setting up the Shanghai Insurance Exchange to facilitate access to agricultural insurance products including those that utilise parametric triggers. Although it is relatively early days, it is hoped that the exchange will become a hub for (re)insurers and an important platform for risk transfer.

Meanwhile, Singapore is not especially vulnerable to natural disasters and does not have an extensive agricultural industry, so is unlikely to invest itself in many of the currently available parametric products, however it is a logical place for a regional insurer to set up operations and take advantage of an open and flexible regulatory environment. For example, the insurtech start-up, Asia Risk Transfer Solutions has set up operations in Singapore with the aim of providing disaster protection solutions, including parametric insurance, to people and businesses in China and India.

Commercial enterprises are also innovating in this area, building capacity and driving an increase in technological know-how. For example, Global Parametrics, a parametric risk transfer provider backed by a thirdparty capitalised risk fund, the German government and the UK’s Department for International Development, was launched last year. Its aim is to help increase penetration of insurance coverage for weather, catastrophes and natural disasters, by targeting clients and populations that currently do not have this type of protection.

In March 2017 French insurance giant AXA announced the launch of AXA Global Parametrics. Having been focused on parametrics since 2014, AXA now has a dedicated parametric insurance department and has developed expertise in climate risks and worked with many different actors in various sectors across the world including weather-sensitive corporates in agriculture, renewable energy, construction, transportation, leisure and textile businesses, as well as with international institutions and governments.

While parametric products develop, both for commercial purposes and for national and regional level disaster protection, their shape, scope and application are likely to evolve further - finding new risks that are currently uninsurable which they can make commercially viable, or appealing to donors and state actors as part of risk mitigation strategies.

Reflecting the growing international interest in the regulatory and legal landscape for such products, the International Association of Insurance Supervisors (IAIS) issued a draft issues paper on index-based insurances in November 2017 discussing some key issues surrounding insurable interest, accurate modelling, and consumer protections.

With support and increased understanding, parametric insurance can fulfil its wide-ranging potential and, alongside traditional insurance and other novel forms of risk transfer, play a key part in closing the protection gap and strengthening global resilience.

With the potential of parametric insurance clear, the appetite proven and products already in the market and working on a government backed and commercial basis, what, bearing in mind the legal and regulatory issues raised in this paper, are the key factors for success? 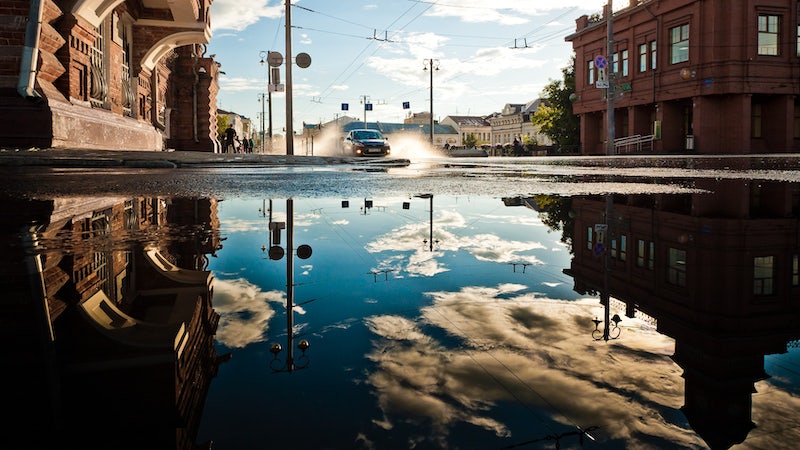 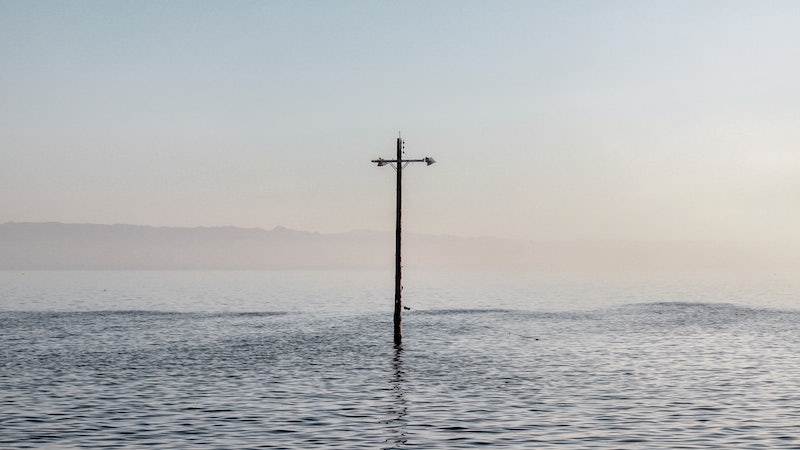 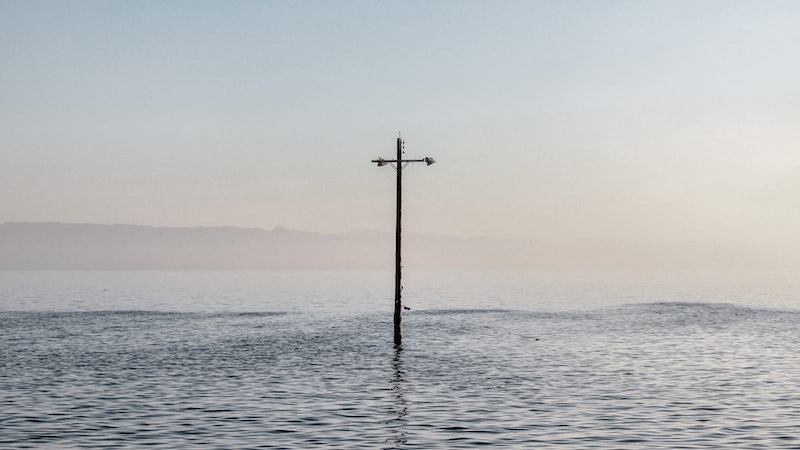 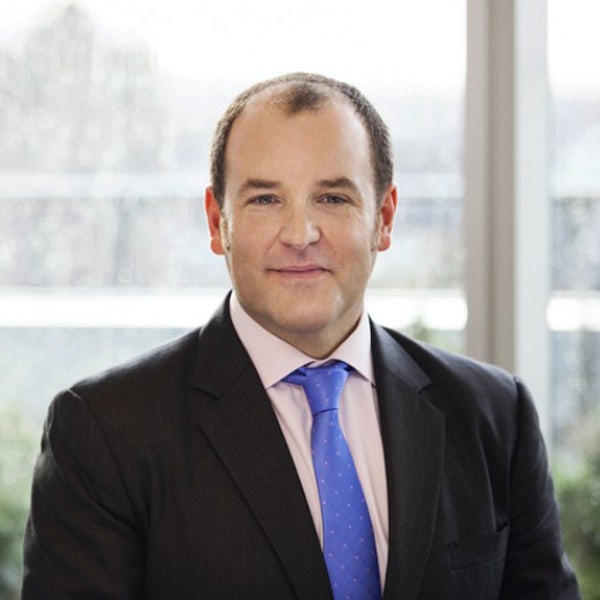